To break it down further, 9.1% of the people affected by SAD are between the ages of 18-29. That’s not just the age of higher education, but it is the prime age when most people begin networking for job searching and break ground into their careers.

For those of you who may be a little hazy on what SAD is, let’s take a second to broadly define it. Social anxiety disorder (SAD) is “the intense and persistent fear of being watched and judged by others”. Not only does it make it incredibly difficult for people suffering from SAD to operate in education, work, and social environments, but it is also very difficult to make and keep connections. Therefore, networking with social anxiety can cause the job searching process to be a PAIN because we all know that networking is key no matter how many degrees you have. So here we will tackle 4 common obstacles of SAD and how to network despite those hurdles.

1. The Need to Blend into the Background

For many people, networking with social anxiety means going to a company event and blending into the background. The amount of adrenaline that comes with immersion in crowded environments can be overwhelming, but let’s face it. People in the background rarely ever get noticed. Often blending into the background can come off as being distant, pretentious, or just plain uninterested. You know that none of those are true, but now you have to make sure your peers know as well, for the sake of networking. So let’s think of ways to make the most of the time you’re spending at work events, parties, and other day to day social environments.

Think about it…. It’s the weekend, and you’re picking out your favorite dress or shirt to wear to your company’s Christmas party. Clearly what you’re wearing is the least of your problems. You shower, then grab your stick of deodorant. You make sure you apply an extra layer just in case. You got ready 20 minutes early because you were nervous that you would have to answer for being late. As you take a seat on your couch and grab your phone to pass the time, you start thinking about the event – who’s going to be there and what social interactions you’re going to have to have. Now stop.

This is the point where most will have sweat through their shirt or dress already. Just thinking about having to maneuver networking with social anxiety can cause angst. So instead of thinking about all the people you’ll have to talk to, make a plan. According to a peer-reviewed research paper published by graduate students at NC State, mindfulness and proactive coping help build resilience against stressors. Planning is a method of proactive coping. When you find yourself feeling extreme anxiety about the social situations where you’ll need to network, it is important that you acknowledge how you feel and make a plan for managing your present and future stressors. Here are some ideas:

If you are that person sweating through your shirt 20 minutes before the party because the idea of networking with social anxiety is getting the best of you, remain present, acknowledge your feelings, and try to plan your night so your apprehension doesn’t stop you from making new connections.

2. Networking with Social Anxiety Can Wreck Your Memory

Have you ever had a super stressful day, and then you get to the checkout line in the grocery store, and realize that you can’t remember your PIN number?

When networking with social anxiety, your cortisol levels can literally get so high that it begins affecting you physiologically. A lot of times people don’t realize their anxiety is skyrocketing, and when your memory starts slipping with small or big things, that is one of the first signs.

One of the most common memory problems for people who struggle networking with social anxiety is that it can be easy to embarrass yourself when you get in front of a large audience, especially if you are prone to losing your speech. The most common reaction is to panic. I think you already know this, but panicking is not going to make your speech come back to memory, and it will definitely keep you from being able to think on your toes. If you find yourself in this situation in a room full of potential connections, know that it is okay and there are ways to combat this.

The first is to breath and take your time. Don’t be afraid of silence. Sometimes silence can make your next statement more profound. To you, you’ve forgotten everything you were going to talk about. To the audience, they are hanging on to the edge of their seat waiting for you to drop some wisdom, or better yet ask a question.  Asking relevant questions in the middle of your speech can help regain your authority, take control of the conversation, and give you time to think about what you’re going to say next. If worst comes to worst, it is okay to just calm down, start over, and move on.

When networking with social anxiety, it is important to realize that losing your speech is not a catastrophic ending. It is only a minor bump on the road to successful networking. People will remember your ability to bounce back more than your mistakes.

I think we have all been here before whether we were giving a speech, going for an interview, or even eating lunch with our coworkers. For people networking with social anxiety, seeming anxious to potential connections is like showing your deepest darkest self and being vulnerable. When we think about these situations and think about the anxiety that will likely come from them, our first thought is to avoid them all together. However, we know that in the world of networking, that is not possible.

Networking with social anxiety is feeling your panic well up in the middle of an interaction, and then feeling it overflow because you’re worried someone might notice. The first thing you need to do is try to breath and relax. If you allow your nerves to overwhelm you, then it can disrupt your thinking process and keep you from holding a coherent conversation. The next thing you need to think about and remember is that EVERYBODY GETS NERVOUS. To be honest, the person you’re talking to is probably nervous as well. If you are doing an interview, then so were the three people that interviewed before you. No one really cares about you being nervous. They care about how you perform under pressure, and this is your chance.

Knowing that, it almost feels like you should just be able to tell them you are anxious so that you can get it off your chest, right? Wrong. Somewhere in the unwritten etiquette book of interviewing and networking lies Rule #129: Don’t tell anyone you are nervous or anxious. That seems silly considering that everyone gets anxious, and the person sitting across from you may also struggle with SAD. However, there are board of directors, hiring managers, CEO’s, and others that will overlook you for a position just because it is assumed your state of anxiety makes you incapable of doing your job efficiently.

If you find yourself in a situation where you need to expose yourself to relieve some of the tension you are feeling, find ways to frame your anxiety in a positive light. Instead of calling it anxiety, call it excitement, motivation, enthusiasm or another one of the millions words that make it seem as if you’re overjoyed to be there, and that’s why you may be stumbling over your words.

4. You Have an Intense Fear of Being Embarrassed

So here we are. We talked about

But I think we all know that the root of all of those is the intense fear of being judged or embarrassed. Often the fear of being judged or embarrassed is highlighted in the way that we think about and talk to ourselves. The judgement and embarrassment that is anticipated before the conversation even takes place is a reflection of the negative self-talk and low self-esteem that is constantly replayed in your head.

So the first thing to think about when networking with SAD is that it is important not to project these insecurities and anxieties on to other people by trying to anticipate their feelings. That kind of anticipation can effect the way you act and interact with them, which can make the conversation awkward or sometimes defensive in nature. Instead, identify your insecurities and work to change the way you think about yourself. The more in-tune with yourself you are, the more likely you’ll be able to connect with other people despite your SAD.

Another method of madness that you probably don’t want to hear in combating an intense fear of embarrassment is to just…. Embarrass yourself. Not only does it help to put things into perspective and ease the narrative that the world is going to end, but it also gives you insight on how people around you will react. Often, making a mistake or being embarrassed makes you more personable. It makes people feel they can relate to you. It also gives you a chance to practice bouncing back from mistakes and show your co-workers and managers that you are capable of recovering. The overall goal would be to realize that other people’s judgements don’t affect your day-to-day life, and it keeps you from allowing anxiety to control your social interactions with potential connections.

At the end of the day, SAD does not have to put a damper on your ability to connect with people and build a network. When you learn to manage your angst, networking with social anxiety will become easier, and people will get to see the real you. The one that is confident and competent. Whether your social interactions are at company events, public speaking engagements, interviews or regular social settings, these tips will help you navigate some of the most common barriers so you can build a network of people who understand and trust you.

If you’re looking for jobs, explore all the previous and current job openings in cities like Chicago, Houston, Phoenix, Philadelphia and more. 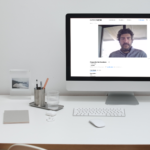 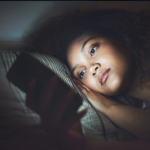 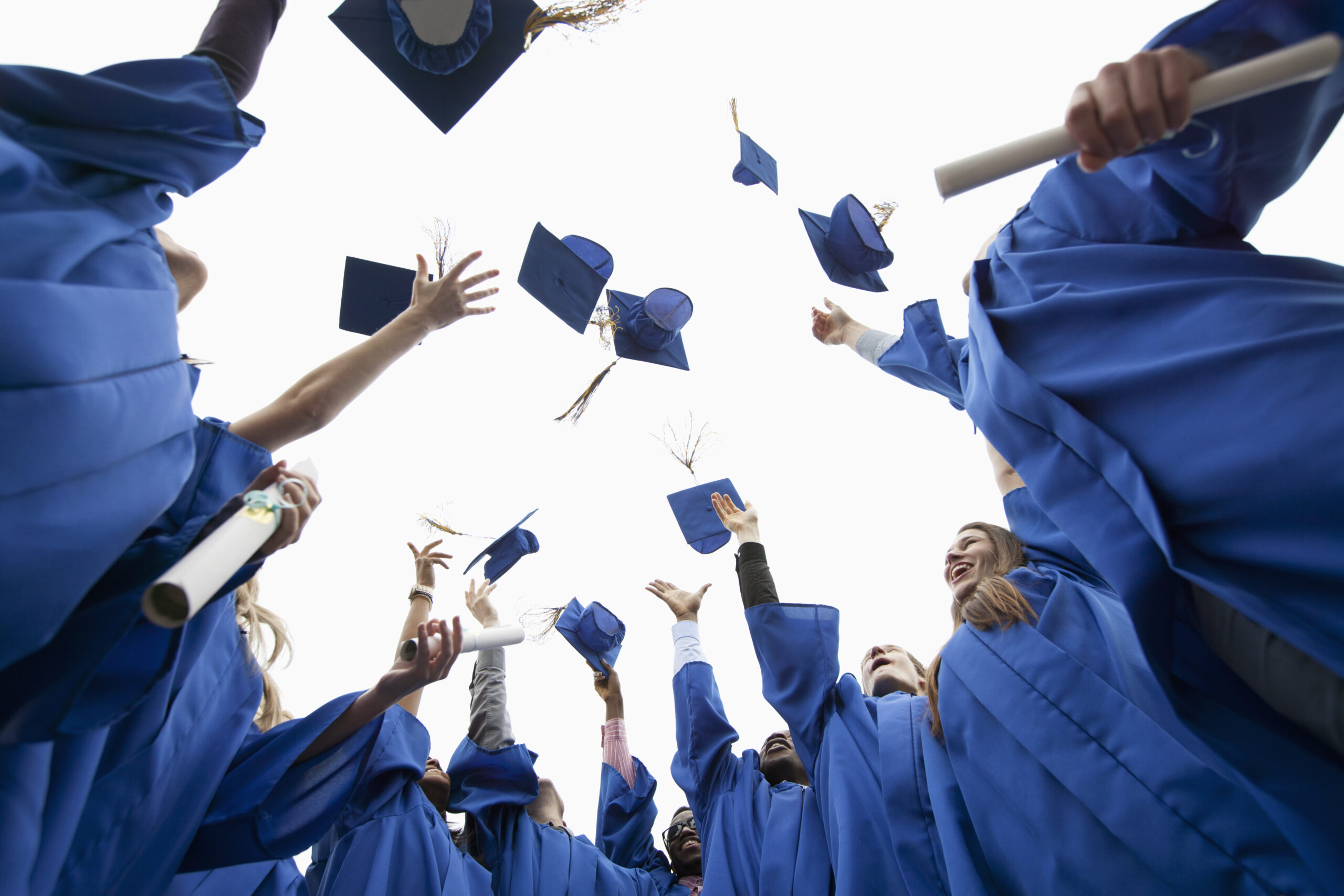 2021 Guide to Employment for Graduates: 6 Secrets to Finding Employment 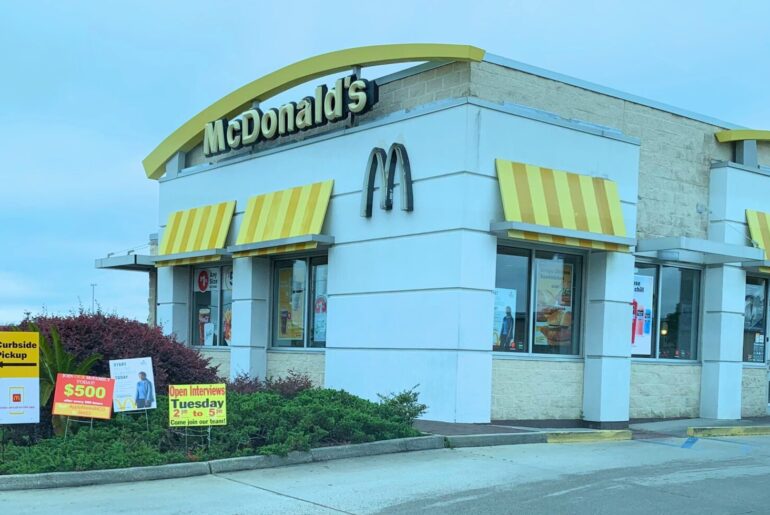 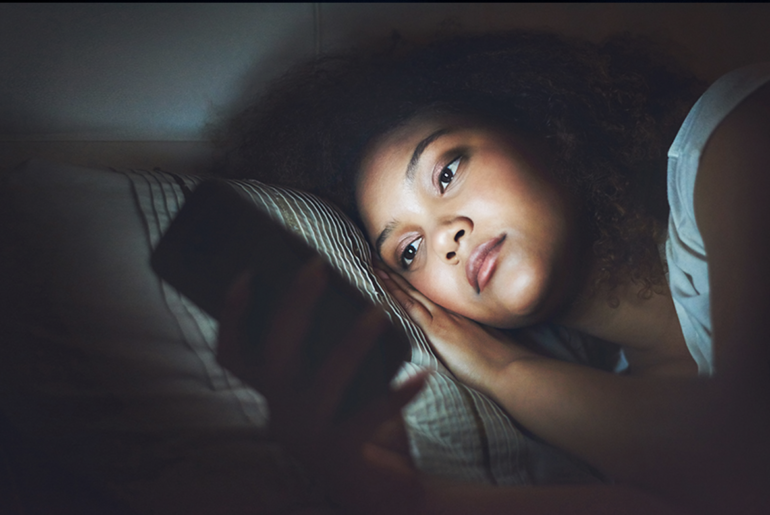